London Film School is a film Acedemy in London and is situated in a converted brewery in Covent Garden, , neighbouring Soho, a hub of the UK film industry. It is the oldest film school in the UK. LFS was founded in 1956 by Gilmore Roberts as the London School of Film Technique.

The London Film Academy is a UK film acedemy situated in Fulham, London. Founded in 2001 as a non-profit making trust, the LFA provides practical courses on a variety of film-making skills

Central Film School is a private film Acedemy in East London, based in Universal House, Wentworth Street. It was founded in 2008. Since 2013, the school has offered undergraduate degrees in Practical Filmmaking and Screenwriting, as well as short courses and postgraduate degrees.

The International School Of Screen Acting 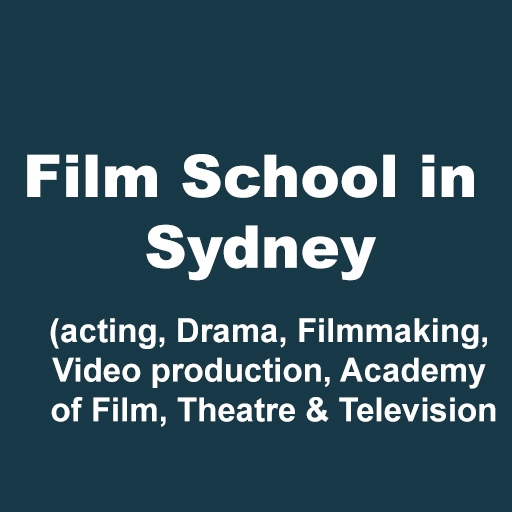 Here is the list of top best Film school in sydney. you…