From Plato Video“Seaside video production company. Based in the heart of Bournemouth. We create professional event and business video content. A family business since 1960.”

From Evoque: Creative Video Production / Aerial Filming & Aerial Photography”Evoque Video are a group of video production specialists with 12 years industry experience helping businesses to communicate with their audience through video. In an ever evolving digital landscape we also provide video production strategies to ensure companies are connecting with the right audiences in the right online space.

From LoveLove Films“LoveLove Films is an award-winning independent animation and video production company based in beautiful Bournemouth, UK (we like the beach!) We provide the creation of video and animation content for TV, Film, Brands, Buisnesses and Web, having produced content which has been shown across a variety of platforms such as Channel 4, BBC Films, ITV and Sky, with Animation, Video, TV Graphics, VFX and live action (4K) all catered for.”

From Outpost VFX“Outpost is a VFX team built on a foundation of getting the right people and offering them a balanced and supportive environment to work in, which empowers us to deliver astonishing visual effects for film, high-end TV and creative projects.”

From Ace Media Ltd“With decades of industry experience, our team will work with you to produce a video from conception to completion in simple understandable terms.”

From Editor Film“Effective video production for brands through editing your story with emotion & impact.”

my view of the blue

From my view of the blue“My view of the blue is an underwater video production company and is based in Dorset, Bournemouth started by underwater cinematographer mason kirkby. And produces “my View of the Blue”. A youtube series telling Stories from under the seas, of marine life and ship wreaks, to treasure hunts and exploration. Releasing content to educate and entertain on marine videography, biology, and conservation.”

From Treehouse Digital”Welcome to our Treehouse: A base where stories are told and adventures are planned. Virtual Production that’s EPIC!”

From Ground Up Video Productions LTD“Ground Up Productions is an exciting creative video production agency working with brands & businesses across all sectors to help them engage with their audience using video content.”

From White Lantern Film“From our base on the South Coast of England, we make movies that make a difference. Our latest film K-SHOP is available now on DVD, VOD and download. The multi-award-winning dark comic horror sees a young student turn vigilante on the drunken thugs who caused the death of his kebab shop-owner father.”

From Stormnet Video Productions“If you want to boost sales, train more effectively or persuade buyers then we need to talk. In a nutshell it’s our job to make you look awesome – and that’s what we do. This is why we’re trusted by SMEs and global brands to deliver remarkable animated explainer videos, engaging health and safety videos, TV adverts and promo videos that deliver results. We also provide drone aerial filming for Poole and Bournemouth. Clients include Disney, Motorola, Travis Perkins, The Post Office, DHL and Black & Decker to name just a few. We do all the thinking, creative and script writing so you don’t have to.

From Top Cat Media“Top Cat Media was the UK’s first company dedicated to supporting the SME market with a full service media offering and has recently been voted as one of the South Coasts Best Agencies via the Digital Agency Network. We are also chosen as Sky Adsmarts official commercial associate for the region. We develop a brand and communication strategy for SME’s using a number of methods.

From Studio 2 Media Ltd“We’re a small team of broadcasting professionals located in Dorset, serving the whole of the UK. Studio 2 Media was established in 2006 and amongst us we have years of experience in TV and radio which means our expertise covers everything related to audio & video.

From Southpoint Films“We’re experts in creating videos for business that achieve goals and exceed expectations. From promotional videos, to event video coverage, to training films, and even live streaming, we can help. We use video production techniques such as aerial videography and 360° VR video, to help your business stand out from the crowd. Our aim is to create effective and affordable videos for businesses of varying sizes across many sectors.

From Cinova“Cinova is a fully loaded film and content agency. We make things happen in film. Developing, creating, filming, and producing video and animation that stand out and cut through. We work with great agencies, brands, and public sector organisations, our aim is to develop brilliant long-term relationships with you by producing great work, and supporting you with things like audience targeting and distribution planning.”

From Drone Pilots“I’m CAA registered drone operator who has been around models seen I was 8 years old that’s 40 years. I have a selection of camera drones available to us and I have years of flying experience behind me and computer editing to cut the video in to cool clips with text and anything else you want. Happy friendly neighbourhood drone pilot. I wellcome friendly interaction so if you see me flying come say hi. I happy to show the controller’s screen.

All video production company in bournemouth

From BlackStar Pictures“Branded video content for companies. We create video content – social media films, advertisements, and corporate films. Our specialism is architecture photography and videography. We handle pre-production, production and post-production, and help you every step of the way. We think big even on small budgets, and enjoy working with niche or emerging brands and agencies, as well as leading global firms. We are a small team that works hard to deliver branded content for our clients.”

From Keylight Films“A Bournemouth based video production company focusing on creating cost-effective videos for SME’s. With an open and custom made approach to your needs, we can help you find the right content for your business and tell your story, improving customer engagment.”

From JustCoSpace.co.uk“Co-Working Space in Bournemouth. The unique boutique, quiet and comfortable co-working space with media studio, lockers, mailboxes and all you need to create, produce and grow. Boutique style office space with ergonomic chairs and desks, privacy and limited desks. Surrounded by Free and Easy Parking. Best transport links in Bournemouth with a bus stop at one step away from the door and a railway Station serving Southampton and London at just 500 yards away. Surrounded by amenities, restaurants, nice bars, pubs, post office, ATM, printing shops and more. 24/7 Access, Cloud Based CCTV Camera, Fast Internet, Kitchen, Podcast Studio, Chroma Key Screen for Filming and Photography.”

From BH Scenes“Professional Film and Video Production Service in Bournemouth/Dorset. Offering a Variety of Services such as Weddings, Corporate Video, Real Estate and more.” 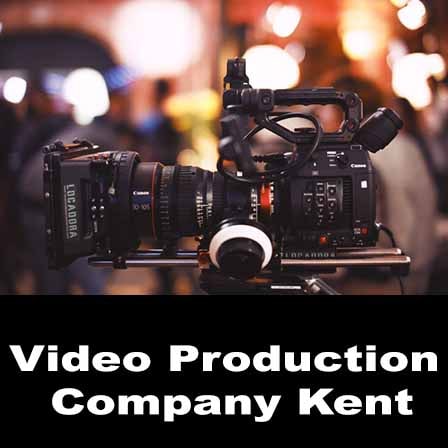 here is the List Of video production company kent. in this this… 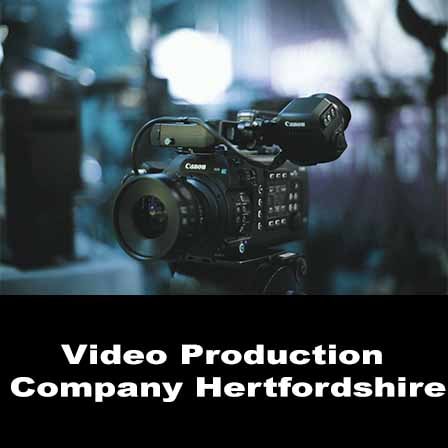